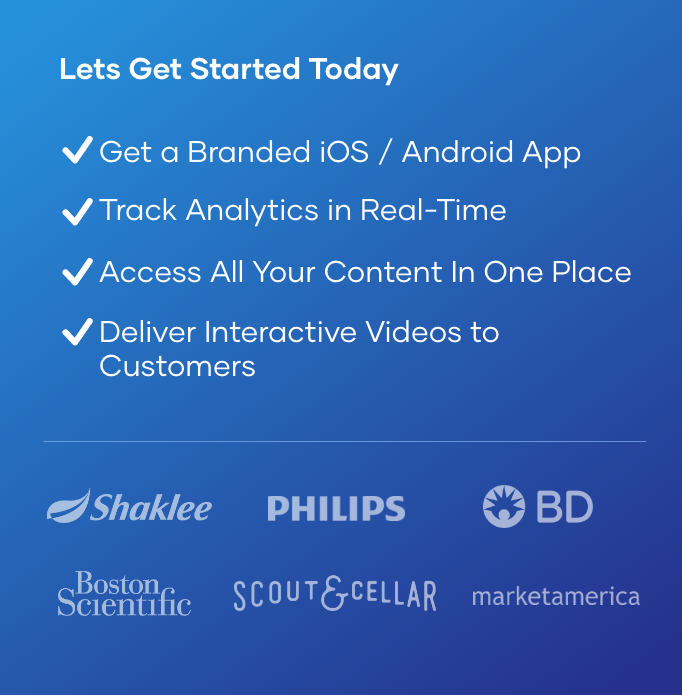 Sim Farar is the Chairman of the U.S. Advisory Commission on Public Diplomacy. He is a managing member of JDF Investments Company, LLC, specializing in corporate development and financing merger transaction. For over 30 years, Mr. Farar has been a key figure in Los Angeles, serving on the board of directors of several companies. In 2002, Los Angeles Mayor James Hahn appointed Mr. Farar to serve as a commissioner for the $12 billion Los Angeles Fire and Police Pension’s Trustee Fund. In 2001, he was appointed to the Woodrow Wilson Council, the private sector advisory board of the Woodrow Wilson International Center for Scholars in Washington, DC. In 1999, he was appointed by President Clinton and confirmed by the U.S. Senate to serve as the United States Representative to the 54th General Assembly at the United Nations in New York City. In 1994, Mr. Farar received a Presidential appointment to the Advisory Committee on the Arts of the John F. Kennedy Center for Performing Arts in Washington, D.C.